About The Little Liar

I am a full time safety engineer and half time conservative blog writer. Welcome to my site and may the Force be with you.

First of all, I’d like to say I will never, never ever in my life, ever forget about this jersey: 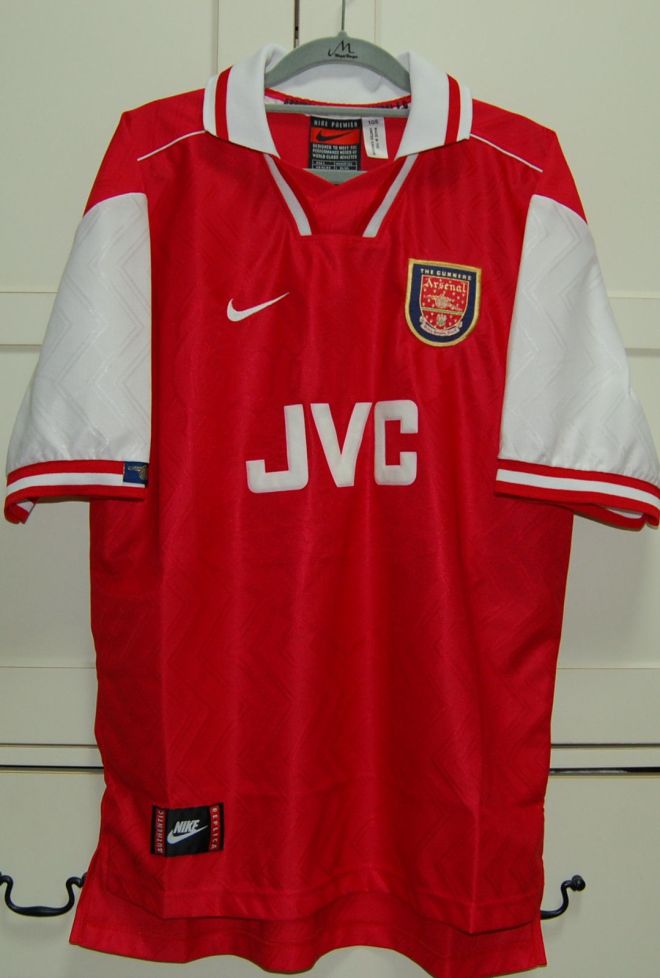 This shirt was Arsenal FC official home kit back in 1996/1997 embroidered with BERGKAMP on its back. It belonged to my uncle which then was given to me when I was 7 years old. The jersey drown me, but guess what, I hardly took it off on the first day I got it. I had no idea why I was in love with the shirt because I hadn’t even known Arsenal, or heard of it. At all. Not until five years later, my father asked me to join him watching Football Association (FA) Final match between Arsenal and Chelsea in which Arsenal won. That was it. That was the time I knew I was a Gooner.

FA Barclaycard Premiership 2003/2004 was the best ever league for me. In the last game of the season Arsenal sealed its Invincible status. It is because The Gunners won the one-year length championship without losing a single match. A special gold version of the Premier League trophy was even commissioned to recognize its achievement. I was super proud of them.

There are several other things that might attract me the most. Here they are:

Arsene Wenger is the manager since 1996. The nickname “Le Professeur” (“The Professor”) is used by fans and the British media to reflect Wenger’s studious demeanour. His approach to the game emphasises an attacking mentality, with the aim that football ought to be entertaining on the pitch.

The six-languages-speaking genius has his up and down with Arsenal. His biggest achievement according to me was building Emirates Stadium within 2 years without a single debt. LOL, kidding! 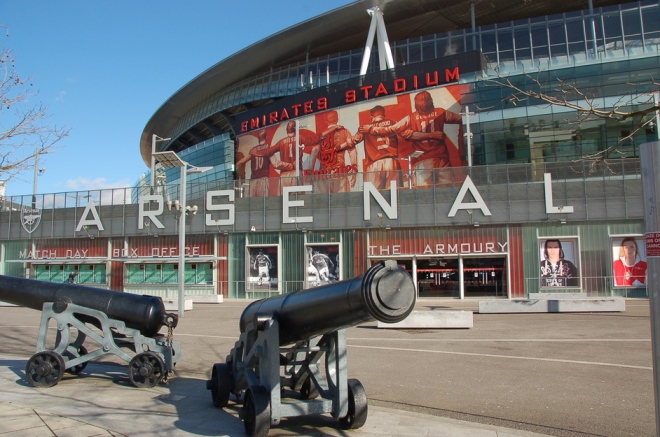 Seriously, though. I got nothing but respect to him. In  God, I trust.

Have you ever seen a squad scoring goal as beautiful as this way? I doubt it if you say yes. Arsenal has tons of this kinda ways. Sometimes, I can’t believe my eyes when they do it. It is what a real football, isn’t it?

About Arsenal’s tiki taka compared to Barcelona FC‘s, no one explains better than this man in Quora. 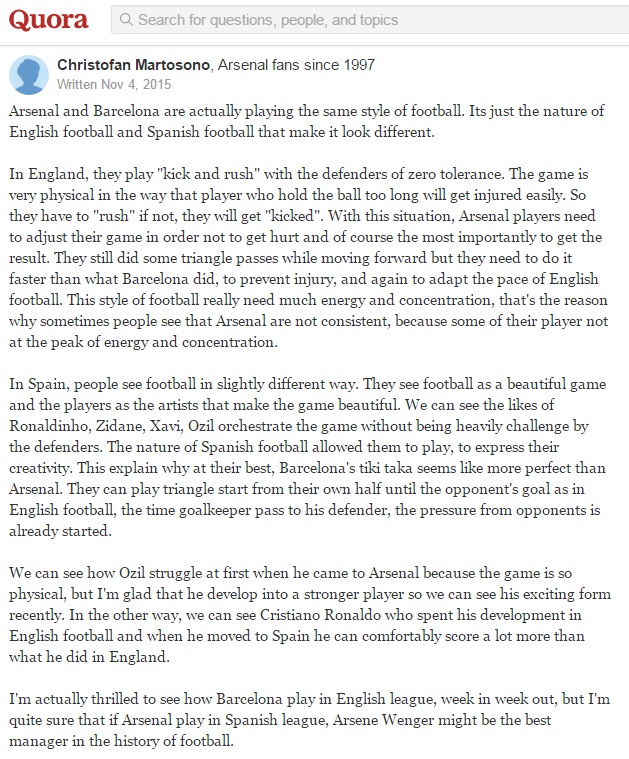 They Keep It Real

Indeed. That’s what makes it beautiful. Arsenal is not perfect, not even almighty. BPL 2003/2004 season might be the best it ever achieved. Until now, it reached only fourth to second place. The struggle is real in Premier League and Europe Champions League. But has it ever been boring? Has it ever stop trying and ended in lower than fourth place? Has it ever played God-forbid catenaccio tactic? 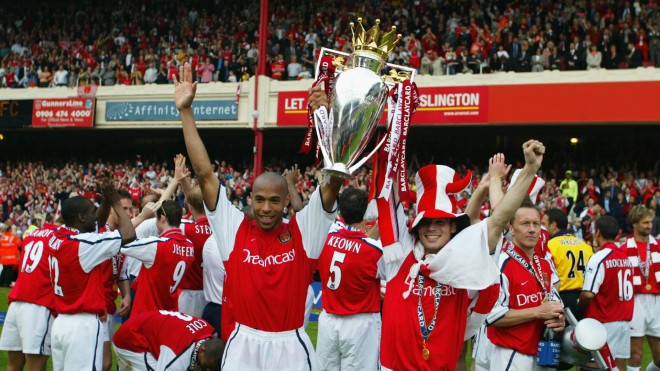 No. Never. Because Arsenal is a fighter.

Arsenal is one of few teams which has high percentage in ball possession, but struggle in scoring. It is like the opponent’s goal post is covered with The Invisibility Cloak or something. The ball hitting the edge of post is the most annoying thing that most likely to happen in Arsenal match. And I would jump my heart off every single time. Every match is never easy. But when it scores?

I hate to admit this, but their squad are gorgeous! Full of beard. Bonus.

Can you, girls, name them all? Hahaa.. 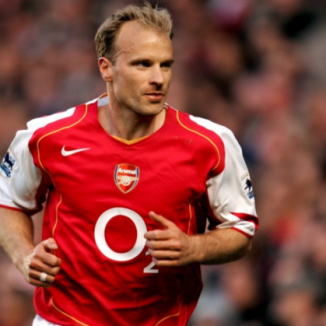 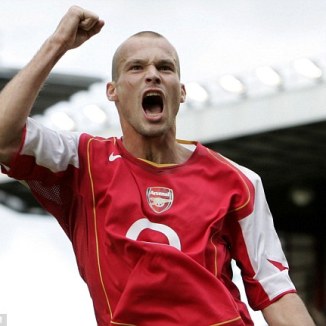 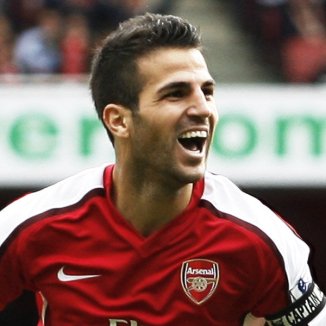 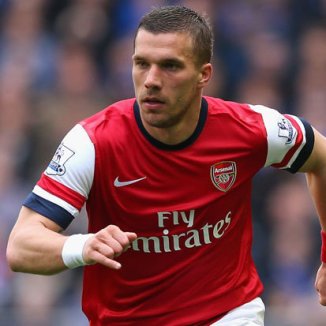 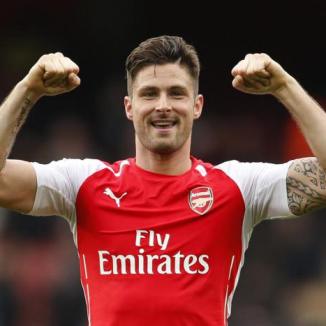 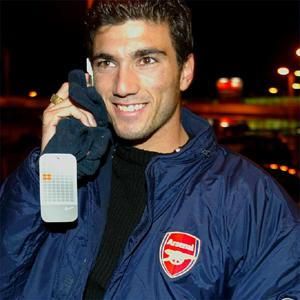 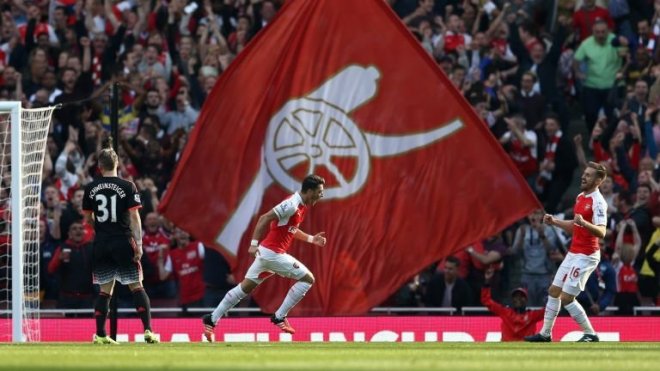 There are many other things that make me fall for this club. Yet, can’t write them all down.

If I may convey my feeling in a better way, this post title should be:

Arsenal FC: The Love of My Life.

Honestly though, Arsenal is the one among a few things that I hold dear in my heart and will never ever ever ever discard.

P.S. This is a fan’s personal memoir. I respect all  other clubs in Premier League. All but Manchester United, of course. Hahahaa.. kidding. My boyfriend is a die hard Red Mancunian. And I still adore him as much.

3 thoughts on “The Arsenal Football Club”